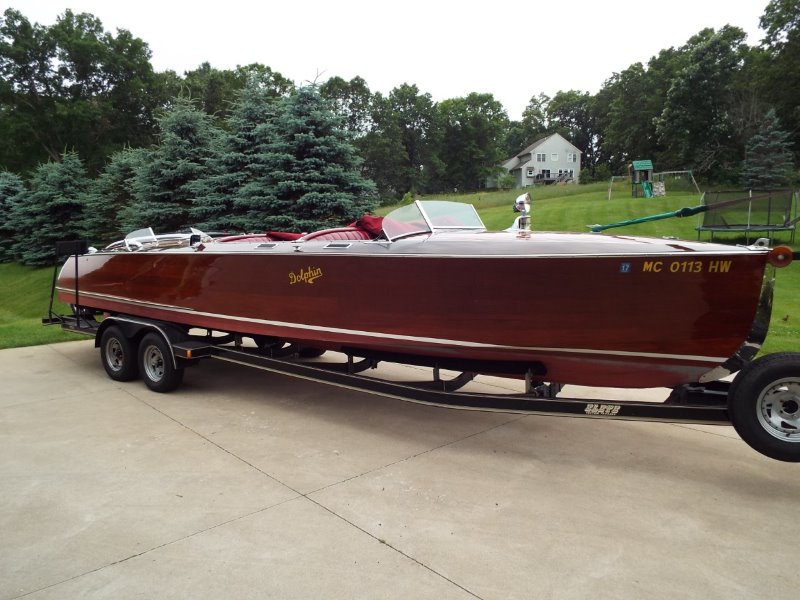 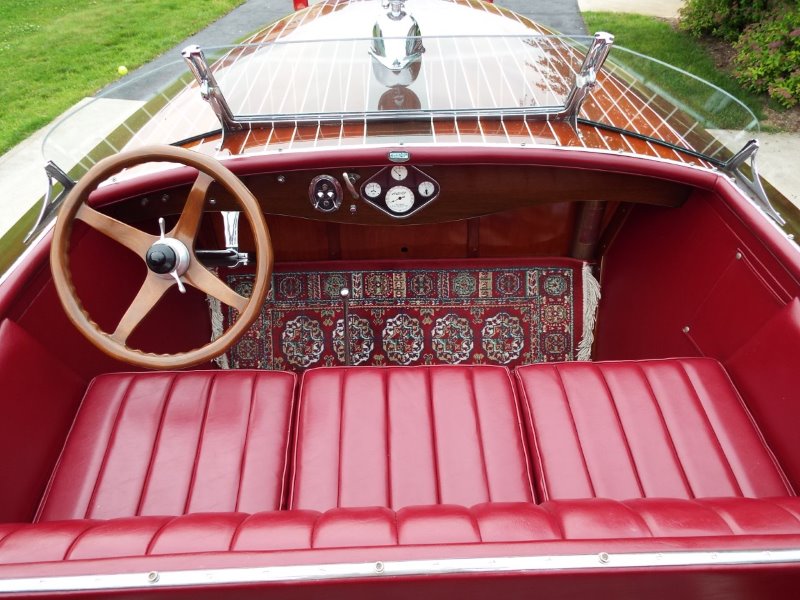 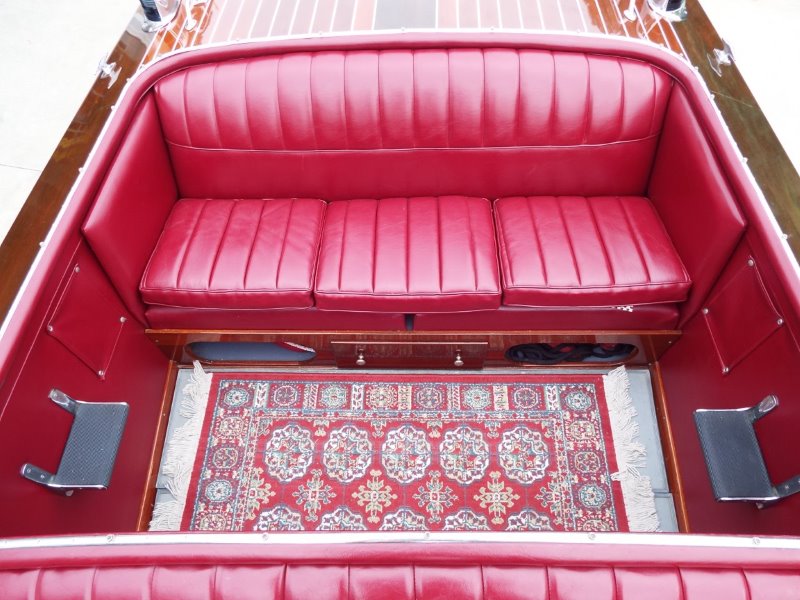 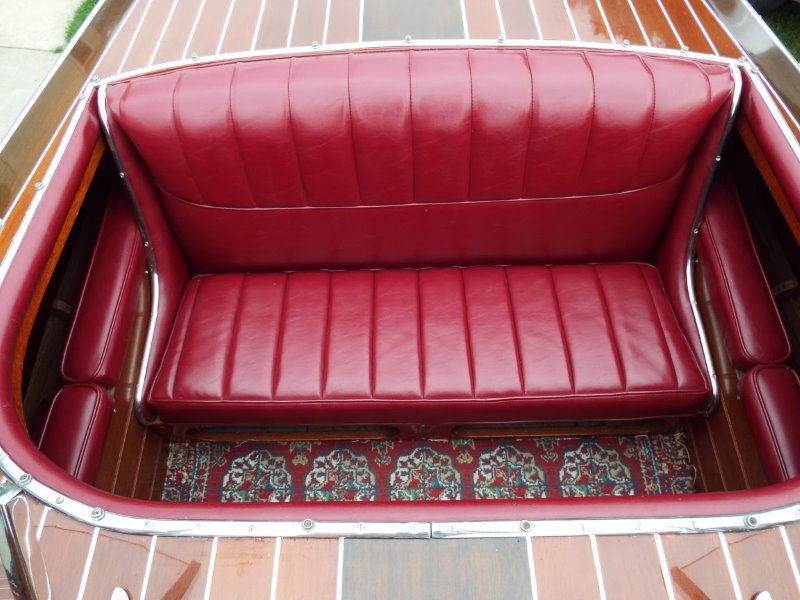 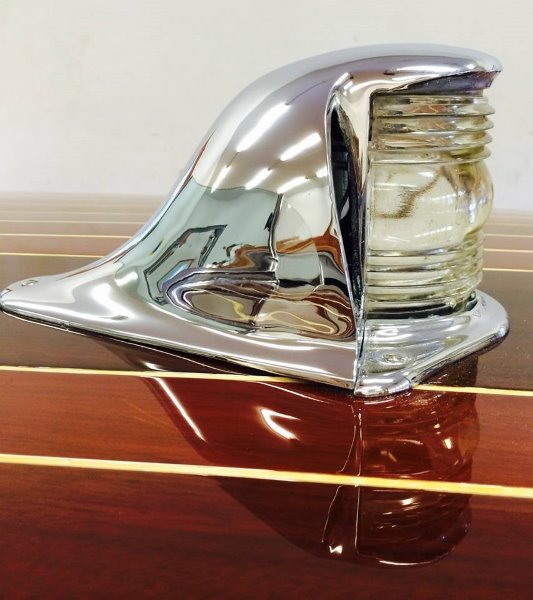 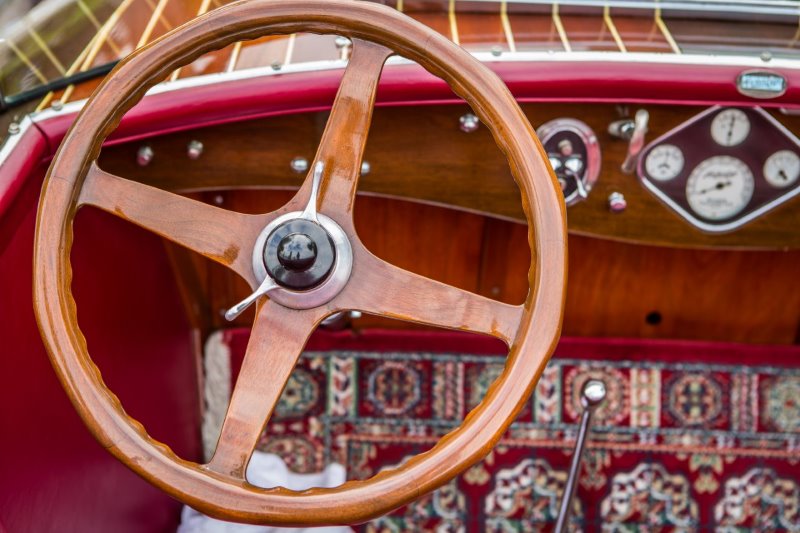 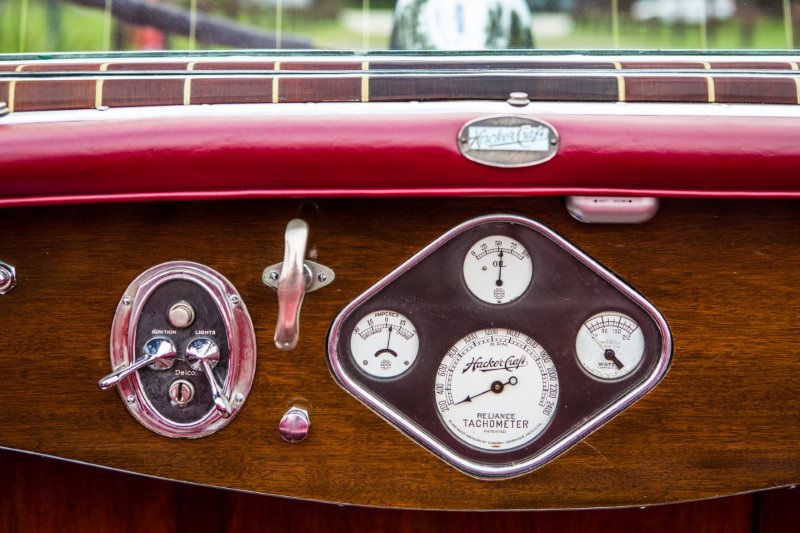 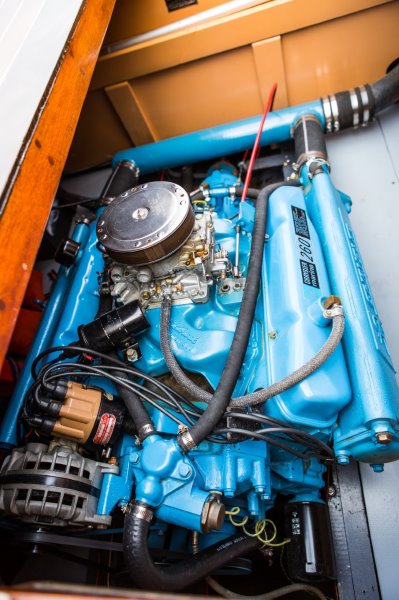 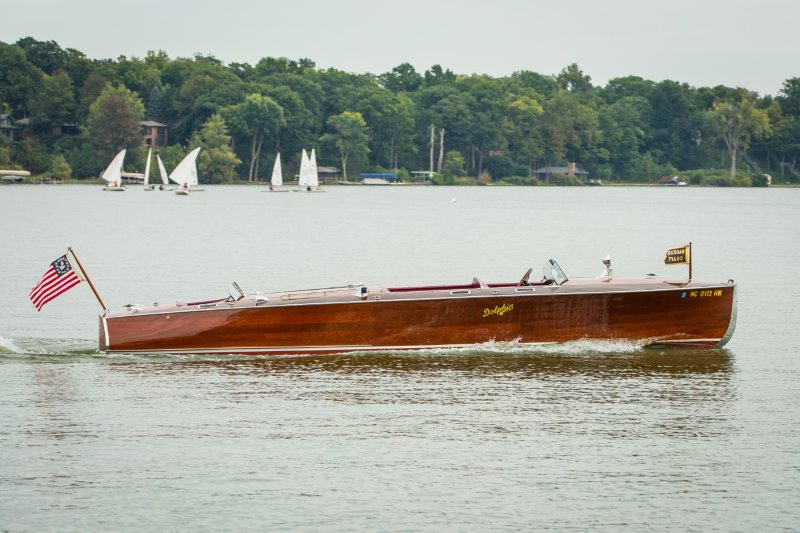 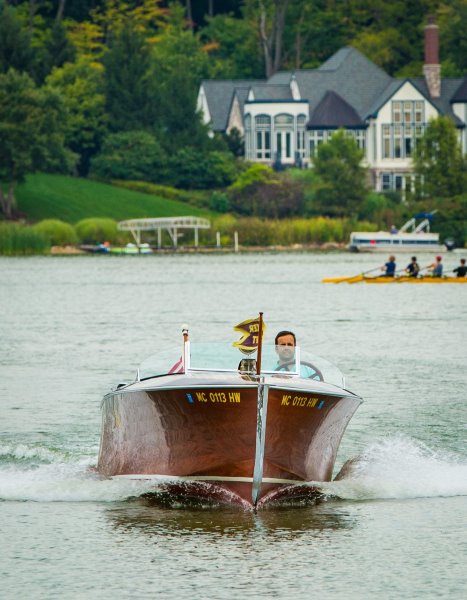 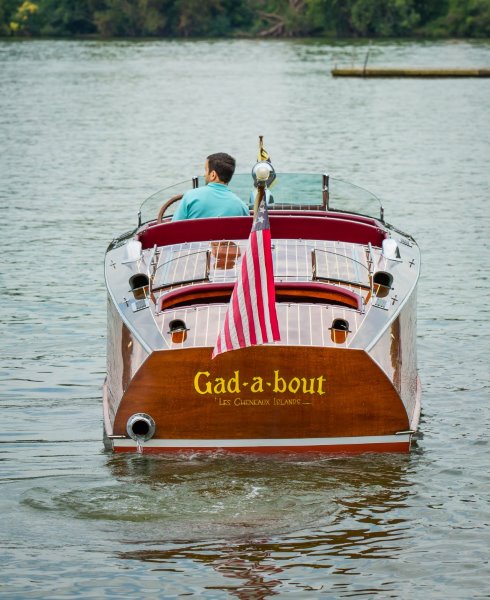 Learn how the process works (FAQ)

1928 29' 6" HACKER CRAFT CO Dolphin Deluxe.There are runabouts, and there are Hackers. No other wooden boat builders have enjoyed over a century of acclaim and accomplishment, as have the American craftsmen at Hacker Boat Company. For generations, Hacker Craft mahogany runabouts have ruled the waterways from Lake Tahoe to Long Island Sound. GAD-A-BOUT is an immaculate, triple-cockpit representation of the gilded era of wooden boats, when massive gas engines were squeezed into luxurious speedboats to thrill the elite - royalty, titans of industry, and Hollywood celebrities - with speed and exhilaration. The sleek mahogany speedsters were introduced into a world of recreational boating that up and to then had been a staid, slow-paced world of rowing boats, steam-powered launches, and spartan sailing craft. Boating was never to be the same. With the gleaming, varnished mahogany, the nickel chrome hardware, and the plush, multiple seating areas these double and triple cockpit runabouts transformed the pleasure boating market, and numerous builders sprung up to sate the nation's quest for speed and performance. Renowned names like Dodge, Chris Craft, Gar Wood began building runabouts, often as a result of speedboat racing success, but none ever reached the pinnacle of craftsmanship and perfection that John Hacker did. To possess a luxury item from a storied era nearly a century ago, in this high level of condition, is a rare opportunity. Stutz Bearcat motorcars, Piaget watches, Erte paintings, Frank Lloyd Wright homes, Hacker runabouts - all conjure up memories and images of the best artisans a time period, long-passed, had to offer. One does not merely possess such priceless artifacts, one serves in stewardship for the next generation to treasure and enjoy. GAD-A-BOUT is turn-key, and ready to cut a wake and turn heads wherever her next dock and waterway await her.

People who viewed this boat also found these interesting